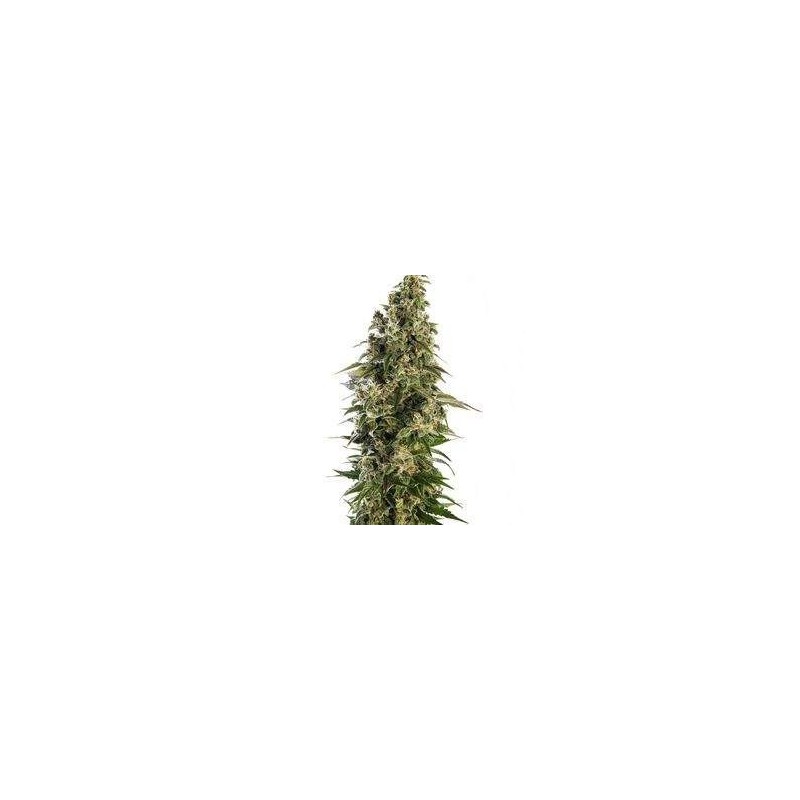 Afghani #1 Automatic cannabis seeds by Sensi Seeds have their origins in a feminised autoflowering strain deriving from the cross of an Afghani #1 and a Ruderalis. This Indica-dominant hybrid being much faster than her predecessor Afghani #1 means even the most inexperienced growers will be able to grow and enjoy a top-quality Afghan strain.

Mid-sized and sturdy as few, Afghani #1 Automatic is noted for her dark leaves as well as for the incredibly bountiful crops of thick, heavy buds she produces, which are, on top of that, covered in a surprisingly thick layer of resin. No wonder hash lovers are so crazy about her.

Thanks to her genetics and her rapid growth, she’s suitable for both indoors and outdoors. That’s because she’s proved to be highly resistant to fungi and pests as well.

Afghani #1 Automatic showcases really intense flavours and aromas like the ones found in any Afghan strain: sweet, earth, incense, spices and spicy. When it comes to her effect, it is physically potent and highly relaxing, as one would expect from a clearly Indica-dominant strain. Perfect for boosting the appetite and sleeping soundly.