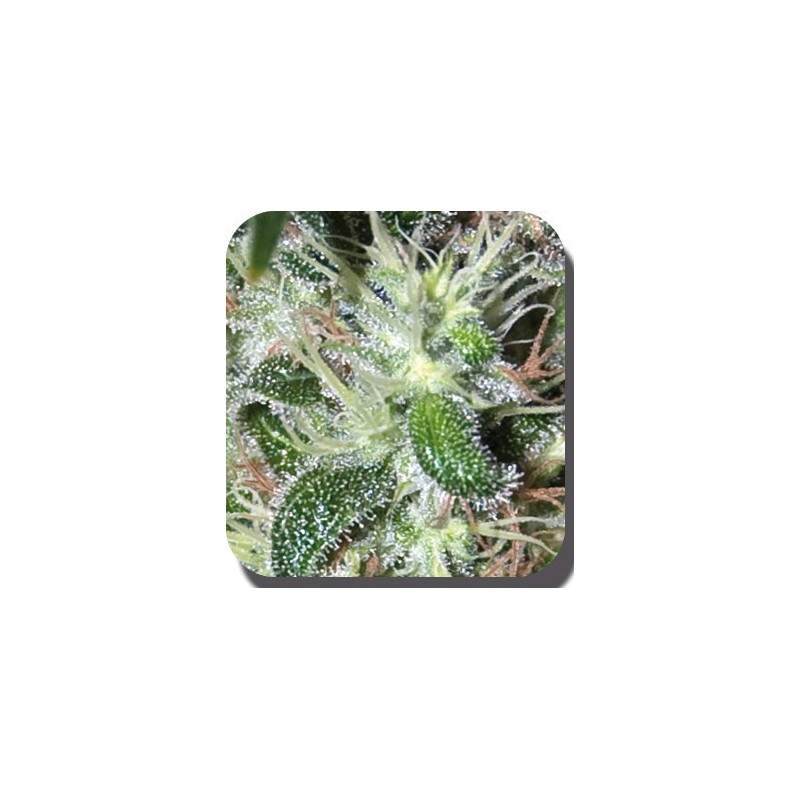 Pulsar is a non-autoflowering cross between Dutch and Central American sativas.One of the most peculiar attributes is its high production and big sativas charge. It has extremely vigorous growth and is tremendously expansive, so it is important to prune the tips of the plant if growing indoors, or to use the Screen of Green technique. If growing outdoors we recommend that you plant it towards the end of the season to avoid it growing to a monstrous size!Pulsar?s genetics give it a musky smell and a spice-like flavour, while its Haze background makes for an energising, stimulating effect which will eventually leave you laughing uncontrollably. It is not a plant as suitable for the novice growers and neither for inexperienced smokers.Flowering: 75 days 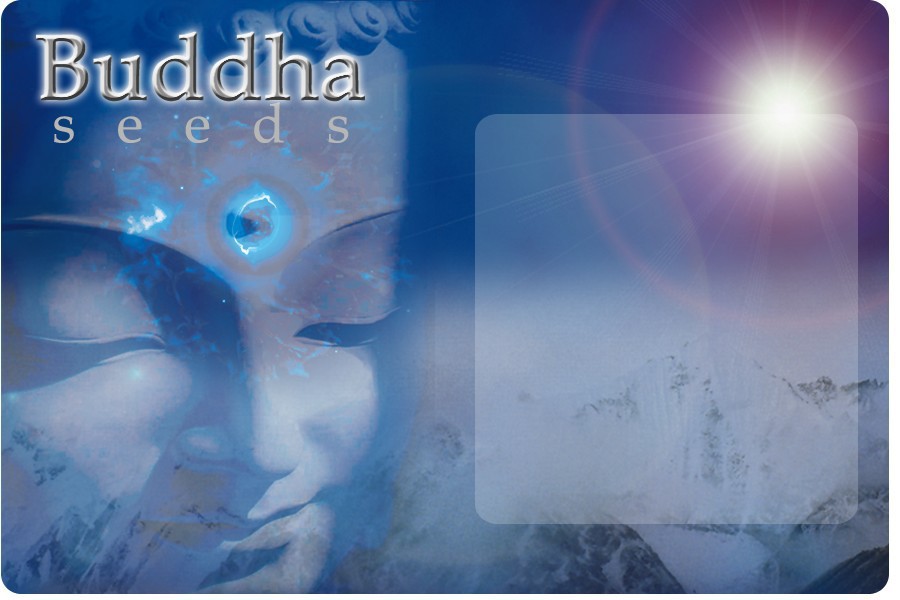